Pollinator Pathmaker, a 55-meter-long permanent living work of art that explores the vital role of pollinators, is expected to be in full bloom at the Eden Project later this year

As the global buzz of conversation around declining populations of pollinating insects grows louder, living works of art exploring their vital role are launched across Europe.

A triple threat of habitat loss, pesticides and the climate crisis are the main reasons for the decline in the numbers of some species of pollinators, including bumblebees, moths and butterflies.

They are considered essential for global food security, with 75% of cultivated species and a third of global agricultural production depending to some extent on insect pollination.

In his last order – Pollinator Pathmaker – she turned her attention to the plight of pollinating insects, with a 55-meter installation on display at the Cornish eco-attraction on Eden Project.

“I wanted to do a work of art for the pollinators, not on them,” Ginsberg said. “Can the audience of a work of art be more than human? And how can art be useful in the ecological crisis? 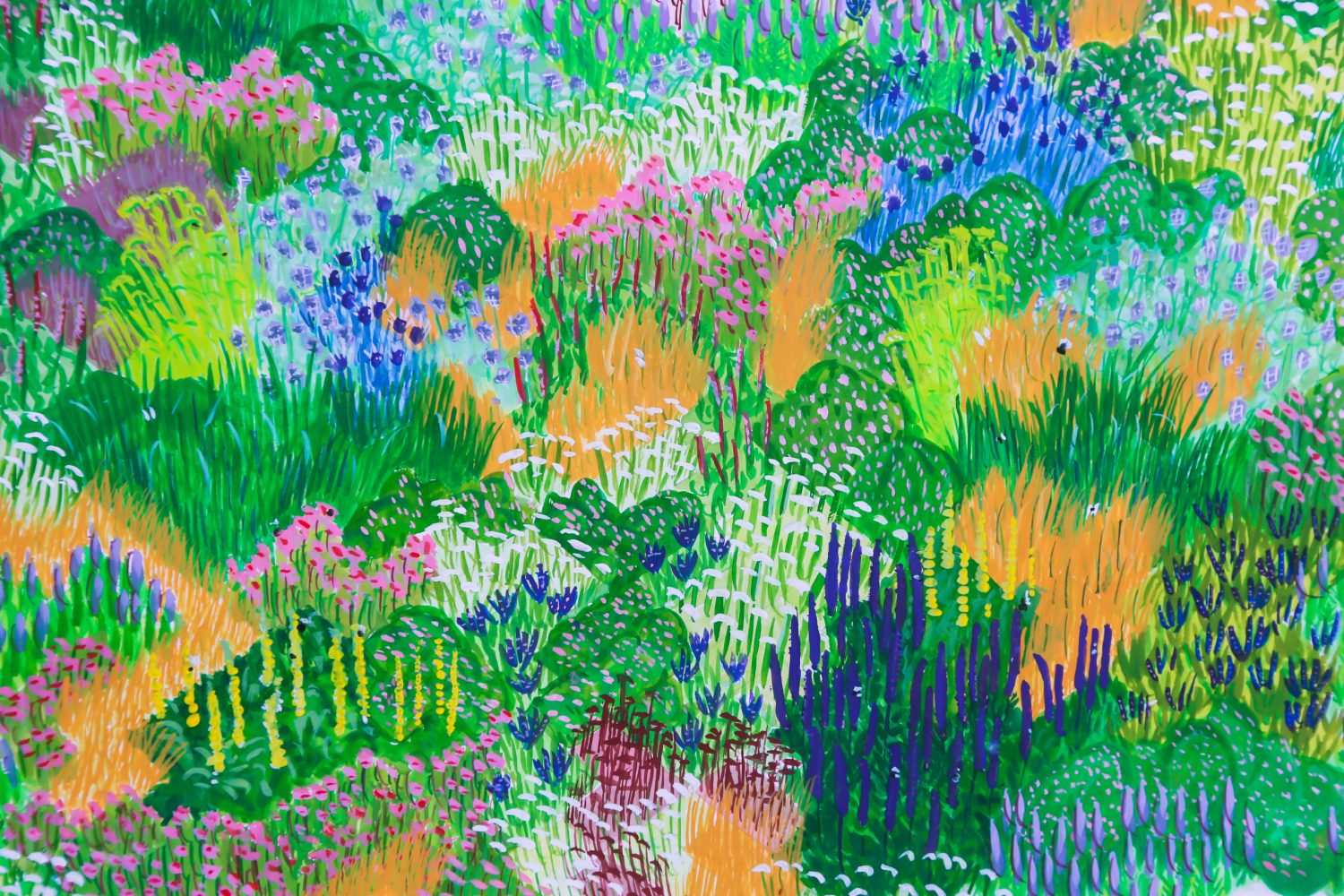 “I hope we can together create the greatest work of climate positive art, planting living works of art for pollinators around the world.”

As part of the commission, which is funded by the Garfield Weston Foundation, Ginsberg created an algorithm that optimizes garden design for pollinating visitors rather than humans. Drawing on a specially curated palette of flora species, Ginsberg’s piece is essentially a digital artwork painted with plants.

Apprentices from Eden Project Living Landscape were tasked with littering 6,000 plants in temperate regions of the world – all pollinator favorites – for Ginsberg’s play. In 2022, the project will see more gardens planted across the UK and Europe, with Berlin’s light art space join the program this spring. 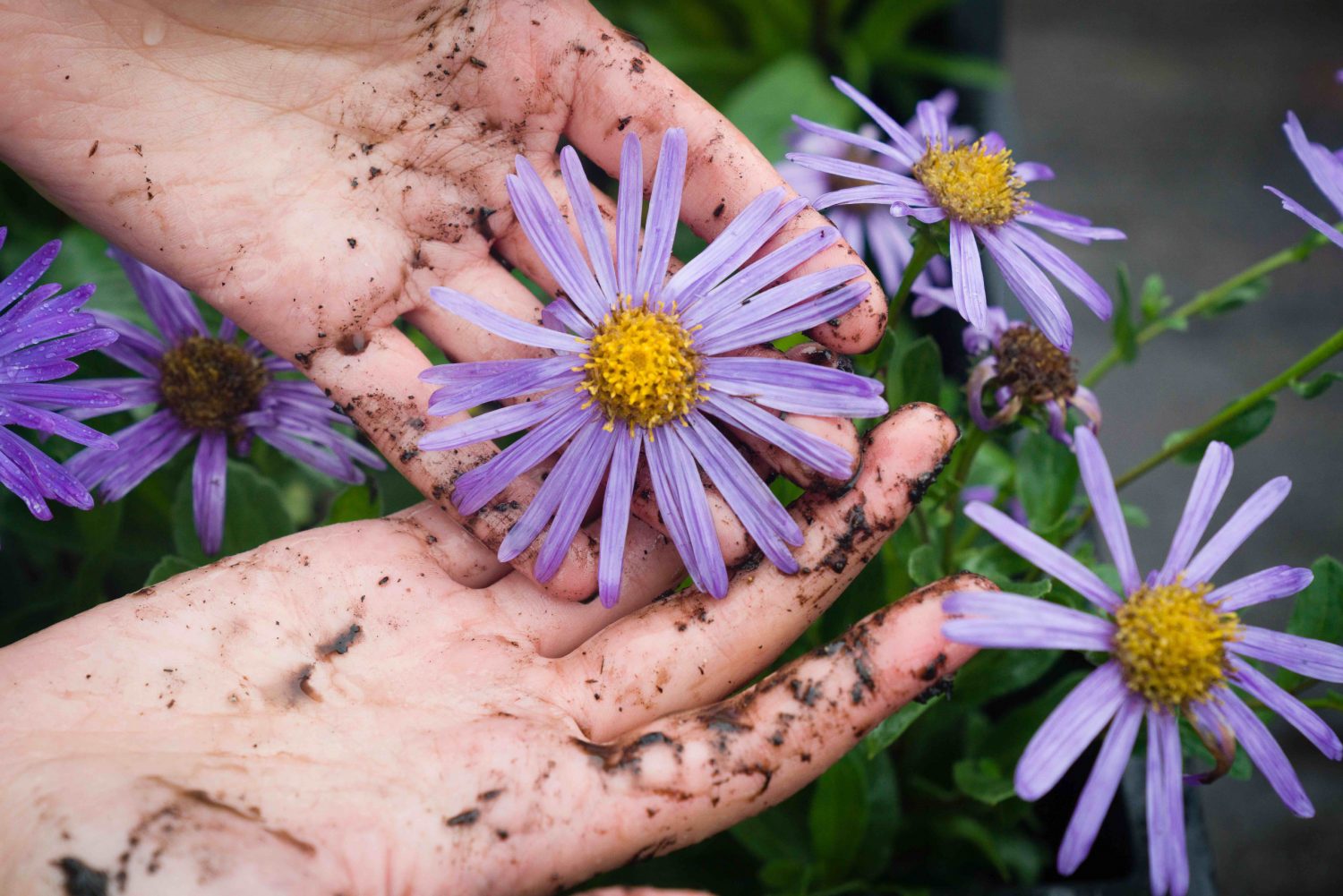 The apprentices got their hands dirty last fall when they planted the garden. Image: the Eden project

To help spread the buzz, Ginsberg made his algorithm available on a website – pollinator.art – which allows the public to create and share their own garden designs. Downloadable planting instructions mean people can continue to bring their virtual creations to life in the real world.

Pollinator Pathmaker is expected to flower by June and is part of the Eden Project’s three-year Create a Buzz, which includes wildflower meadows, research projects, and a trail around the Gardens of Eden.