When the pandemic hit, based in Portland photographer Brian Kosoff wandered the deserted streets of the city, where he encountered parking lots covered in graffiti. To his surprise, these coatings gave rise to Rothko-style murals which he began to photograph.

“Like everyone else, I had to change my usual routines in 2020”, recalls Kosoff in an article published by PetaPixel. “After gyms and other forms of exercise closed, my wife and I started taking long walks through various neighborhoods in Portland, Oregon. It was during these walks that I first noticed this interesting phenomenon.

The coatings appear to be tags – or signatures – a form of graffiti not well liked by homeowners. These are responsible for removing or covering them, creating the abstract paintings.

“When homeowners felt compelled to paint over graffiti they found offensive or unattractive, they used whatever paint they had on hand or whatever paint they could get cheaply,” Kosoff continued. “At first glance, it seems that little thought has been given to color and eventual appearance. But the ultimate homeowner or painter had to decide how much to paint with it. Would they barely cover it or paint a nicer size or shape? I wonder how much thought they put into the process. 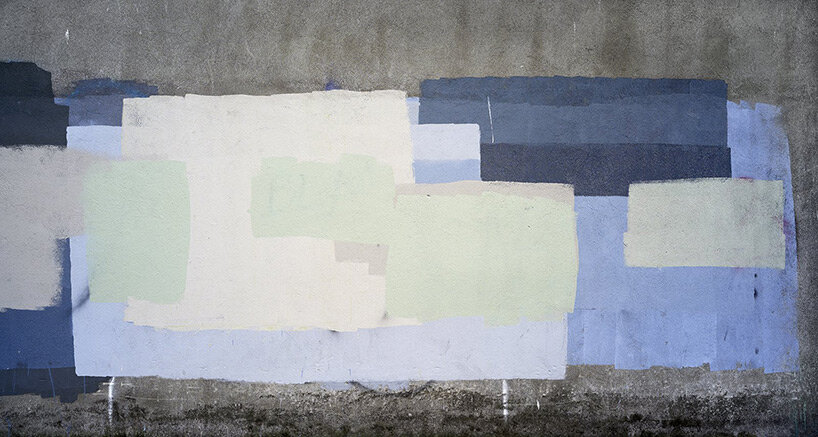 Title Paintings, the series highlights the patched walls, where the graffiti has been covered with squares and rectangles of different shades that do not match the background color. Seen from afar, unexpected works are revealed through the eye of the photographer. 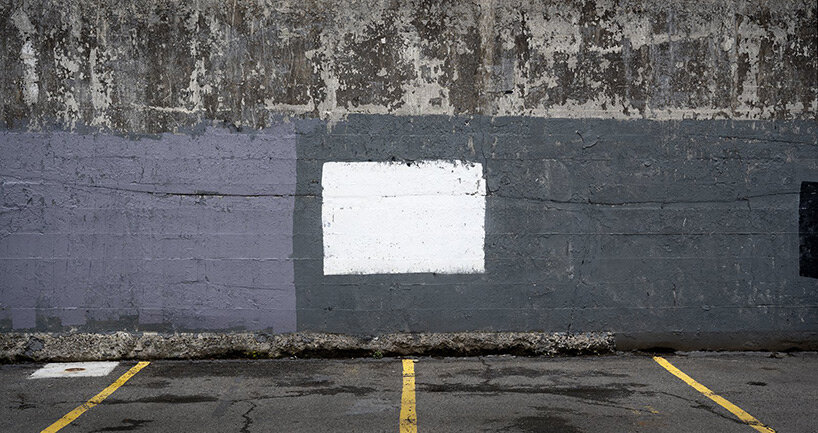 “I probably photographed at least 100 walls”, Brian Kosoff concludes. “Some walls were so big that they offered several compositions. I wonder how many graffiti artists and how many property managers have left their mark on these walls? I guess there were a lot more graffiti artists than property managers, and they were quite prolific. All of these contributors have never met, and I in turn have never met any of them. But in the end, they created something much more interesting than just a blank urban wall. I guess it’s all in the eye of the beholder, but in my eyes, these outsiders have created art.

more about the series: here